Construction of the future USNS John Lewis (T-AO 205) began in the fall of 2018 and utilized more than 18, 575 tons of steel to complete. The 742- foot long vessel is designed to transfer fuel to U.S. Navy carrier strike group ships operating at sea, the oilers will feature the capacity to carry 157,000 barrels of oil, a significant dry cargo capacity, aviation capability and up to a speed of 20 knots.

“NASSCO is immensely honored to be a part of this historic day launching the future John Lewis,” said Dave Carver, president of General Dynamics NASSCO. “This ship reaffirms our Nation’s stability and represents the same strength, values and honor that her namesake, the Honorable John Lewis, stood for. The shipbuilders of NASSCO are proud to ensure his legacy will live on in this majestic vessel.”

Adding to the momentum of the fleet’s success, NASSCO started construction on the future USNS Earl Warren (T-AO 207), the third vessel in the program, late last year.

In 2016, General Dynamics NASSCO was awarded the contract by the U.S. Navy for the detailed design and construction of the next generation of fleet oilers, the John Lewis-class (T-AO 205), previously known as the TAO(X). This contract is for the construction of six ships.

The christening of the future USNS John Lewis (T-AO 205), will be celebrated later in 2021 with the ship’s sponsor following tradition of breaking a champagne bottle on the ship’s hull.

NASSCO is the largest shipyard on the West Coast of the United States conducting design, new construction and repair of ships. In the past decade, NASSCO delivered more than 30 ocean-going ships to government and commercial customers—including the world’s first LNG-powered containerships and several other lead ships. More information about NASSCO can be found at www.nassco.com. More information about General Dynamics can be found at www.generaldynamics.com. 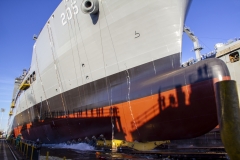 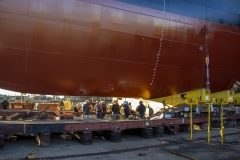 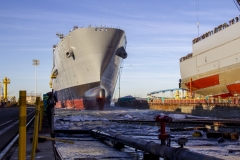 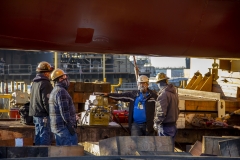 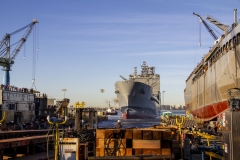 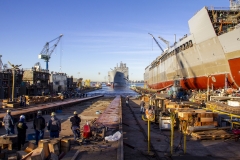 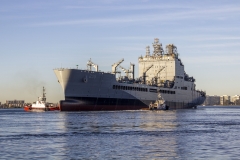 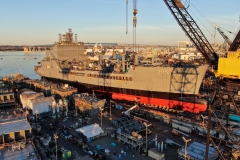 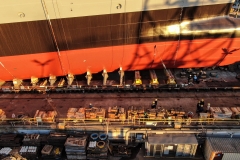 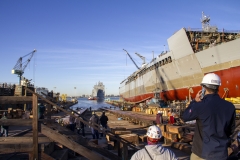 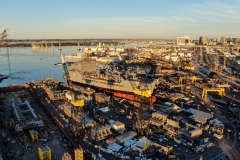 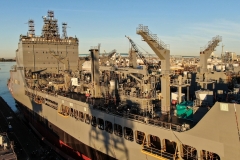 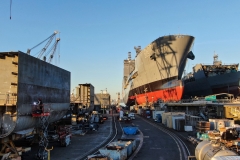 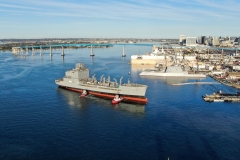 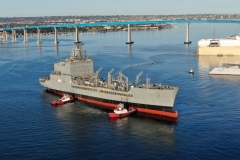 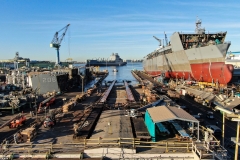 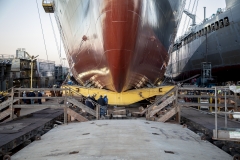 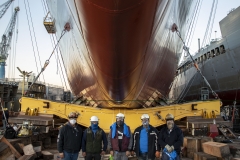 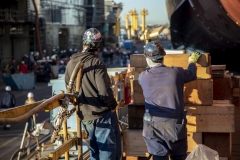 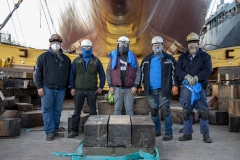