SAN DIEGO – On Saturday, September 17, General Dynamics NASSCO hosted a christening ceremony for the fourth ECO Class tanker for American Petroleum Tankers (APT) under construction at the company’s shipyard in San Diego. U.S. Representative Juan Vargas spoke at the ceremony, and the ship’s sponsor, Mrs. Melissa DeVeau, christened the ship with the traditional break of a champagne bottle alongside the ship.

The ECO Class tanker, the Bay State, is the fourth of a five-tanker contract between NASSCO and APT, which calls for the design and construction of five 50,000 deadweight ton, LNG-conversion-ready product carriers with a 330,000 barrel cargo capacity. The 610-foot-long tankers are equipped with a new “ECO” design, which provide a very significant improvement in fuel efficiency. The first three ships of the ECO Class program for APT – the Lone Star State, the Magnolia State, and the Garden State – are delivered and in service. The fifth and final ship under the contract with APT is scheduled to be delivered in 2017.

“The christening of a ship is to wish good fortune to those sailing in her and to celebrate the thousands of hardworking men and women who constructed the ship,” said Kevin Graney, vice president and general manager for General Dynamics NASSCO. “Even more, we celebrate the significance of the Bay State and her sister ships in the ECO Class program. Upon each respective delivery, the ships constructed as part of this partnership with American Petroleum Tankers will join the ranks as some of the most fuel-efficient and environmentally friendly tankers in the world.”

“After another great christening ceremony, we now look forward to soon taking delivery of the Bay State, our fourth NASSCO-built, ECO Class tanker. This state-of-the-art vessel will be another welcome addition to our growing fleet – one that will provide safe and reliable transportation for our customers in the decades ahead. We applaud our partners at NASSCO for making this day possible,” said Rob Kurz, vice president of Kinder Morgan Terminals and president of American Petroleum Tankers, a Kinder Morgan, Inc. subsidiary.

The construction and operation of the new ECO Class tankers are aligned with the Jones Act, requiring that ships carrying cargo between U.S. ports be built in U.S. shipyards, further protecting hundreds of thousands of American jobs and almost $100 billion in annual economic impact as a result of the domestic American maritime industry.

The Bay State, along with others in the ECO Class, are the first in the Jones Act fleet to obtain a PMA+ Notation, representing compliance with one of the highest standards of human factors in engineering design. The PMA+ notation is created to facilitate safe access to vessel structure and spaces in ways that are rooted in the fundamentals of human ergonomics.

The ships were designed by DSEC, a subsidiary of Daewoo Shipbuilding & Marine Engineering (DSME) of Busan, South Korea. The design incorporates improved fuel efficiency concepts through several features, including a G-series MAN ME slow-speed main engine and an optimized hull form.. 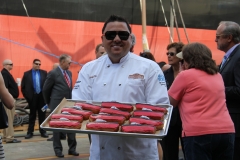 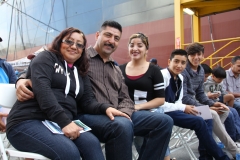 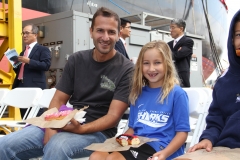 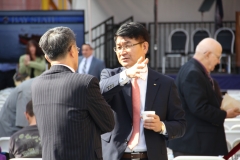 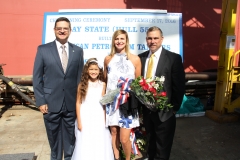 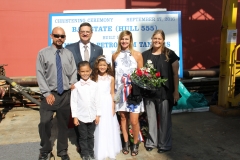 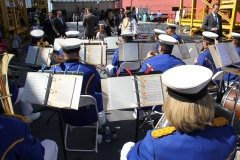 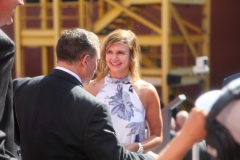 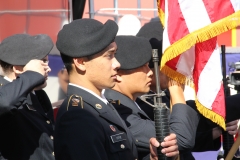 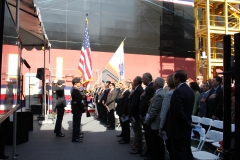 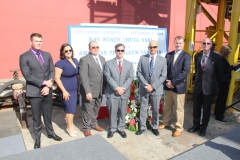 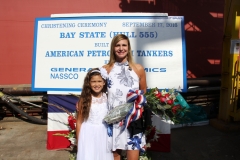 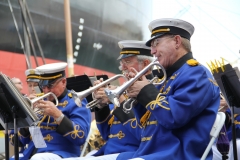 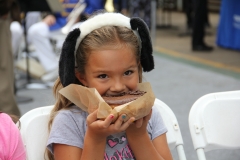 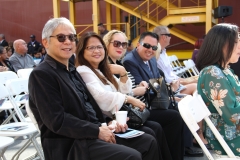 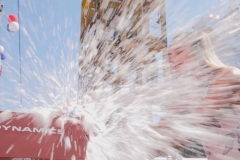