Capable of manufacturing steel plate as thin as five millimeters, the new panel line is the first of its kind in U.S. shipbuilding to combine the most efficient and effective thin plate panel production operations into a single facility.

With an output as thin as five millimeters, the new panel line will significantly improve NASSCO’s ability to manufacture all steel structures—especially thin plate—and will double steel processing and production rates. Thinner plate allows for the design of increasingly cost-effective and fuel-efficient vessels.

“NASSCO recently delivered ten ships in just 20 months, including the world’s first LNG-powered containerships and the most economical and environmentally friendly tankers to service the Jones Act trade,” said Kevin Graney, president of General Dynamics NASSCO. “This historic milestone marks the largest output of ships from a U.S. shipbuilder in a single period of time since WWII. We hope to build upon this momentum with our new and improved panel line—a critical piece of infrastructure in the shipbuilding process.”

NASSCO is the only major shipyard on the West Coast of the United States conducting design, construction and repair of commercial and U.S. Navy ships. In the past decade, NASSCO delivered more than 30 ocean-going ships to government and commercial customers. 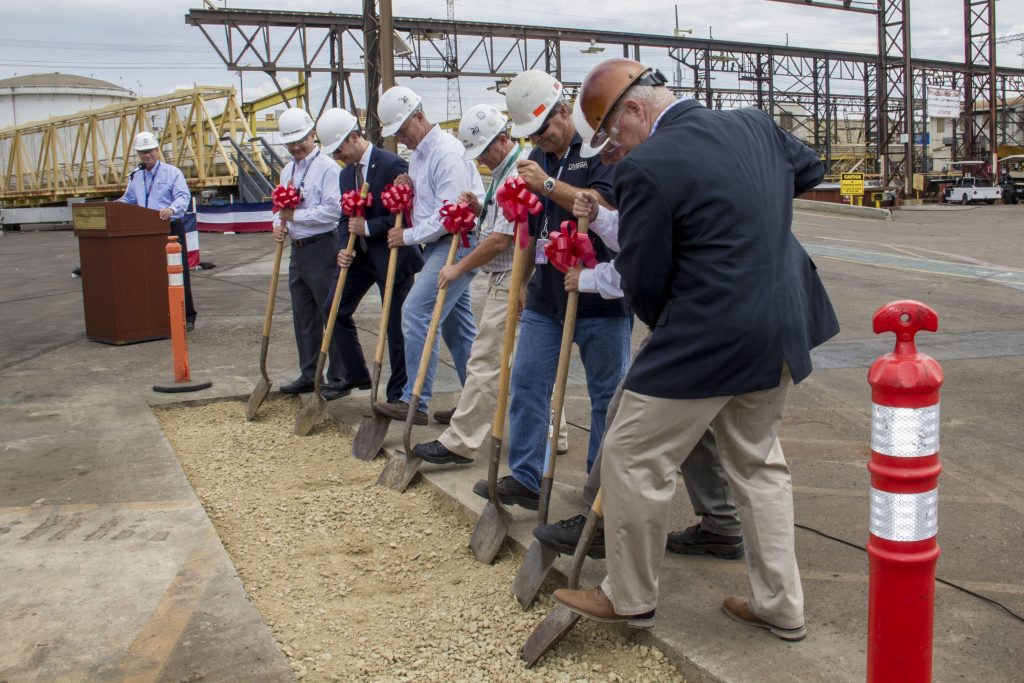 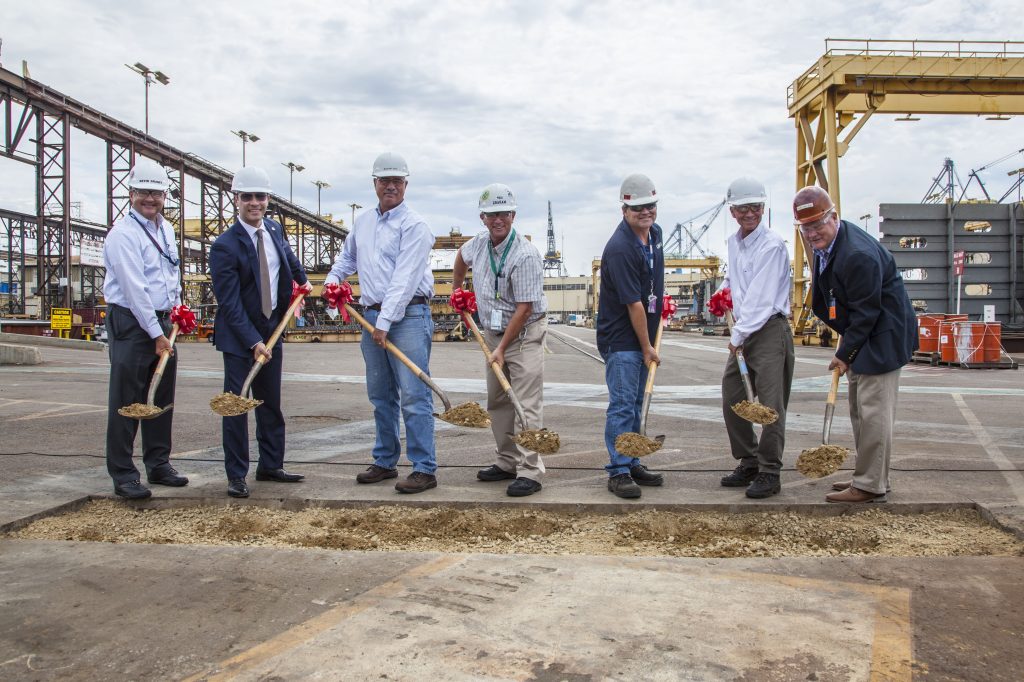