SAN DIEGO – On Saturday, December 17, General Dynamics NASSCO christened the Liberty, the third ECO Class tanker under contract with customer SEA-Vista LLC. Mrs. Debora Denning, wife of SEACOR vice president Tom Denning, christened the ship with the traditional break of a champagne bottle on the side of the ship.

As part of an eight tanker program for two separate customers, the construction and operation of the new ECO Class tankers are aligned with the Jones Act, requiring that ships carrying cargo between U.S. ports be built in U.S. shipyards. The Jones Act is responsible for more than 500,000 good-paying jobs countrywide and supports American shipyards, such as NASSCO.

In 2016, NASSCO shipbuilders processed more than 60,000 tons of steel and delivered a record of six ships, including the first two ECO Class tankers for SEA-Vista LLC – the Independence and the Constitution.

“It’s been a busy and historic year for NASSCO and we are proud of the diverse portfolio of ships we have designed, constructed and maintained for government and commercial customers,” said Kevin Graney, vice president and general manager for General Dynamics NASSCO. “The Liberty is a direct product of our commitment of meeting owners’ requirements—improving upon them—and delivering a highly-producible, cost-effective product.”

NASSCO is the only major shipyard on the west coast of the United States conducting design, new construction and repair of commercial and U.S. Navy ships. In the past decade, NASSCO delivered 30 ocean-going ships to government and commercial customers—including the world’s first LNG-powered containerships. 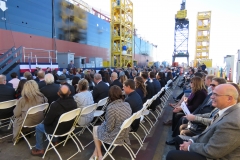 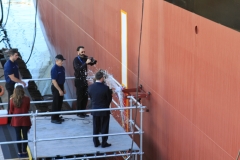 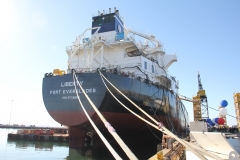 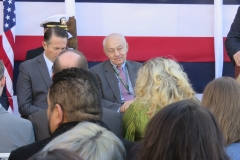 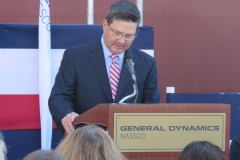 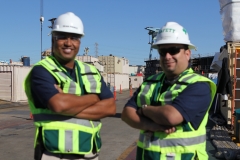 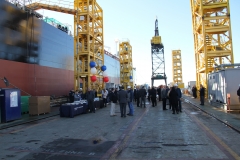 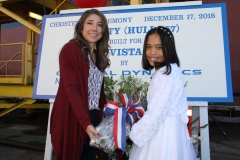 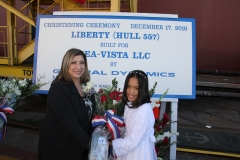 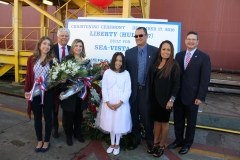 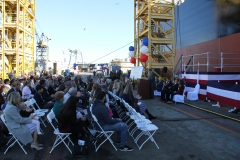 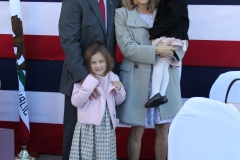 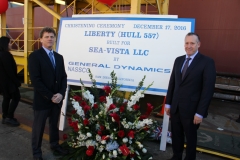 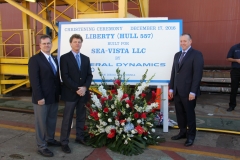 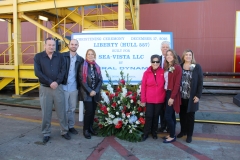 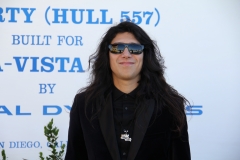 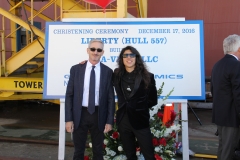 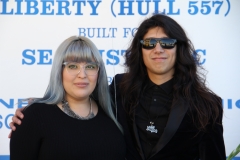