In 2020, Former Secretary of the Navy, Kenneth J. Braithwaite, declared that the fourth ship in the ESB program be named after Medal of Honor recipient, Sgt. Maj. John L. Canley. Canley rescued more than 20 fellow Marines under enemy fire in Vietnam during the Battle of Huế City in 1968. In addition to the Medal of Honor, the nation’s highest honor, Canley also receive the Bronze Star with Combat “V,” and the Purple Heart.

The USNS Robert E. Simanek (ESB 7), the fifth ship in the ESB program, is currently under construction. The first three ships in the ESB program – USS Lewis B. Puller (ESB 3), USS Hershel “Woody” Williams (ESB 4), and USS Miguel Keith (ESB 5) – have been delivered to the U.S. Navy. 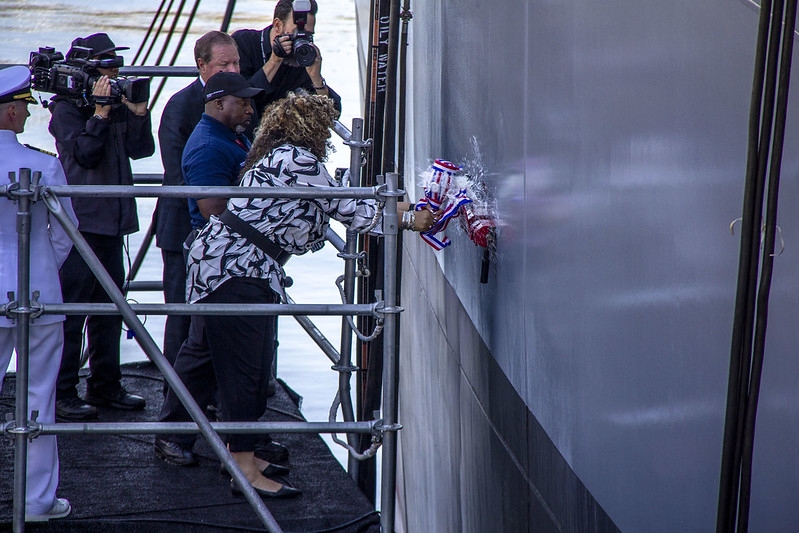