SAN DIEGO – On Saturday, December 12, General Dynamics NASSCO launched the first ship in a series of ECO Class tankers for the SEA-Vista fleet. The christening and launch ceremony took place at the company’s shipyard in San Diego.

The ship, the Independence, is a 610-foot, 50,000 deadweight-ton, and LNG-conversion-ready product tanker with a 330,000 barrel cargo capacity. The new ECO Class tanker symbolizes the emerging direction of the shipping industry in the U.S. toward cleaner, more fuel-efficient modes of transporting product. Construction on the ship began in November 2014.

As part of the ceremony, the ship’s sponsor, Mrs. Allison Moran, CEO of RaceTrac Petroleum, christened the ship with a traditional champagne bottle break over the ship’s hull. Mrs. Jayne Rathburn, former CEO/owner of US Joiner, pulled the trigger to release the ship into the San Diego Bay.

“General Dynamics NASSCO shipbuilders are revolutionizing the future of American shipping with the concept and construction of innovative, cost-saving, and environmentally-sound vessels,” said Kevin Graney, vice president and general manager for General Dynamics NASSCO. “When delivered, these ECO Class, Jones Act-qualified tankers will be among the most fuel-efficient and environmentally-friendly tankers anywhere in the world.”

The Independence was built for SEA-Vista, a partnership between SEACOR Holdings Inc. and Avista Capital Partners, and will be operated by Seabulk Tankers, Inc.

“We are pleased to complete this important milestone for the first in a series of three fuel-efficient, ECO Jones Act product tankers that will be delivering into the SEA-Vista fleet and operated by Seabulk Tankers, Inc,” said Daniel J. Thorogood, president and chief operating officer for Seabulk Tankers, Inc.

As a complement to its government new construction business segment, NASSCO maintains an extensive history of commercial shipbuilding. In the past decade, NASSCO delivered 13 commercial ships and currently has eight commercial ships in its backlog – with an additional ship, an Expeditionary Mobile Base, for the U.S. Navy under construction.

NASSCO is the only major shipyard on the West Coast of the United States conducting design, new construction and repair of commercial and US Navy ships. 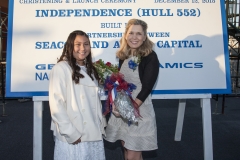 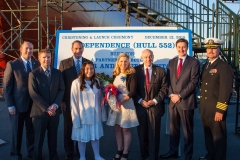 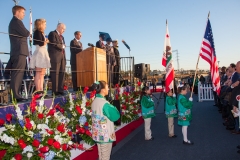 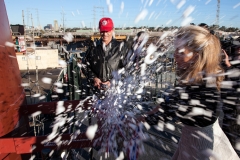 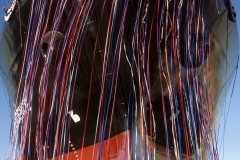 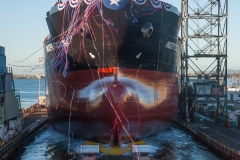 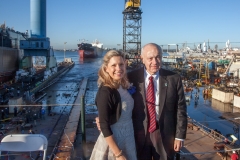 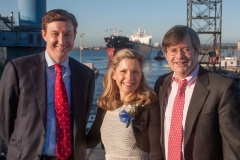 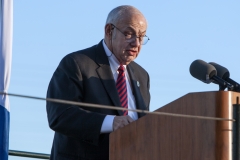 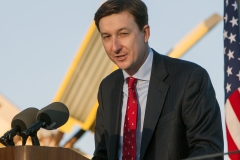 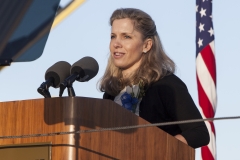 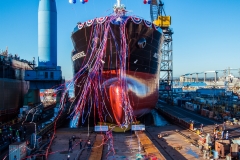 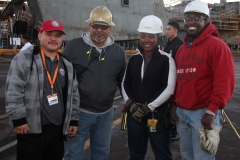 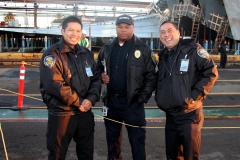 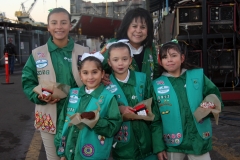 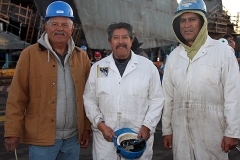 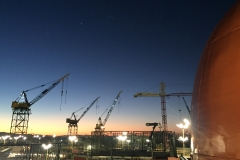 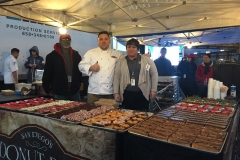 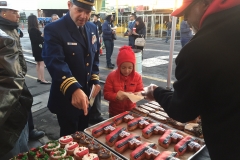 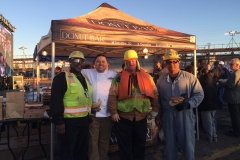