“We are justifiably proud of every ship we build, but this one is special because of her namesake. Today, we are honoring Stuart’s lifetime of selfless service, his hope for equality, and a world without hate,” said David Carver, president of General Dynamics NASSCO. “On behalf of the 35-hundred employees of General Dynamics NASSCO, I am proud to present the future USNS Harvey Milk for christening.”

In 2016, General Dynamics NASSCO was awarded the contract by the U.S. Navy for the detailed design and construction of the next generation of fleet oilers, the John Lewis-class (T-AO 205). The contract calls for the design and construction of six 742-foot-long oilers with a full load displacement of 49,850 tons. Designed to transfer fuel to U.S. Navy carrier strike group ships operating at sea, the oilers have the capacity to carry 157,000 barrels of oil, a significant dry cargo capacity, aviation capability and up to a speed of 20 knots. The John Lewis-class ships will replace the current T-AO 187-class fleet replacement oilers. 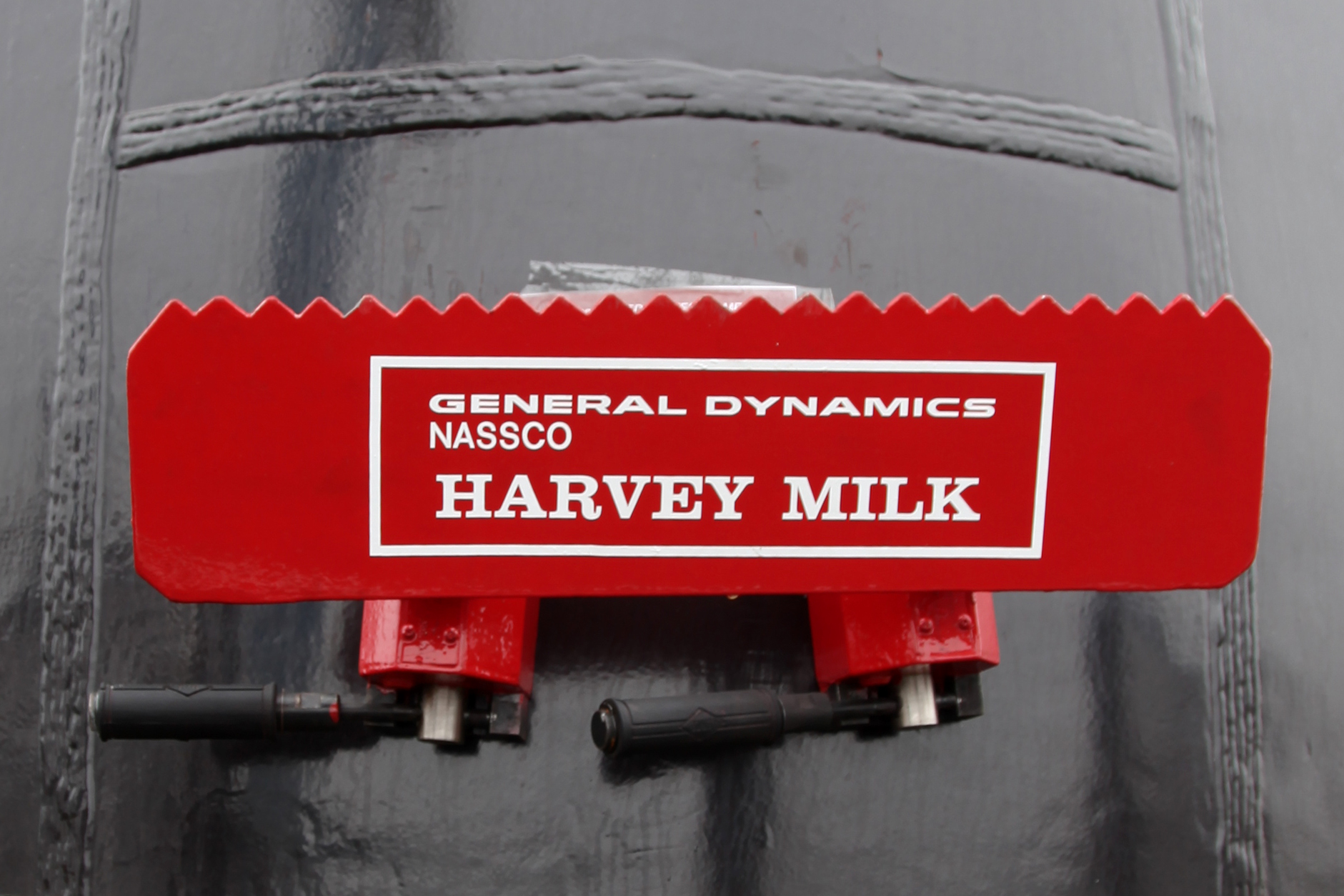 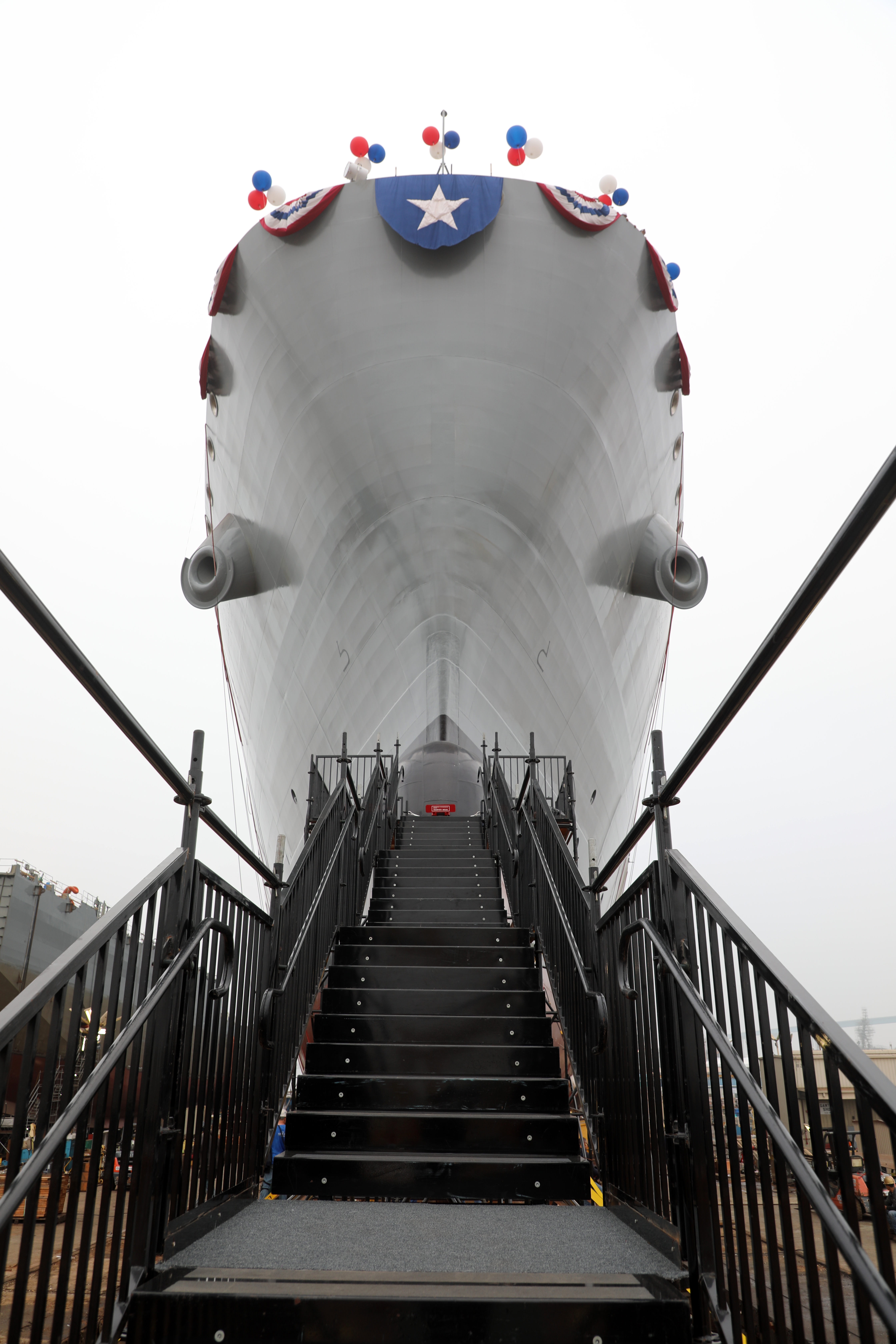 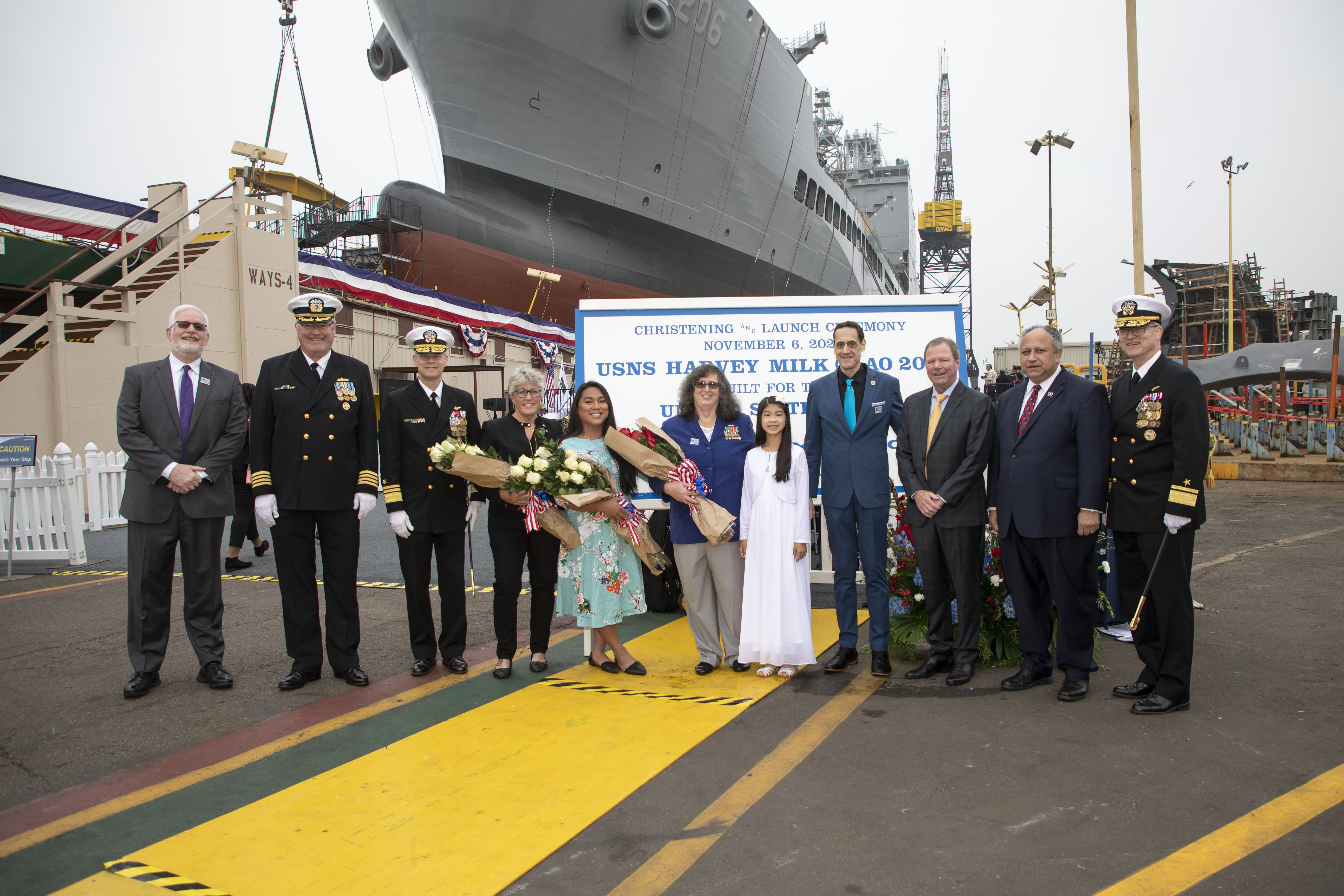 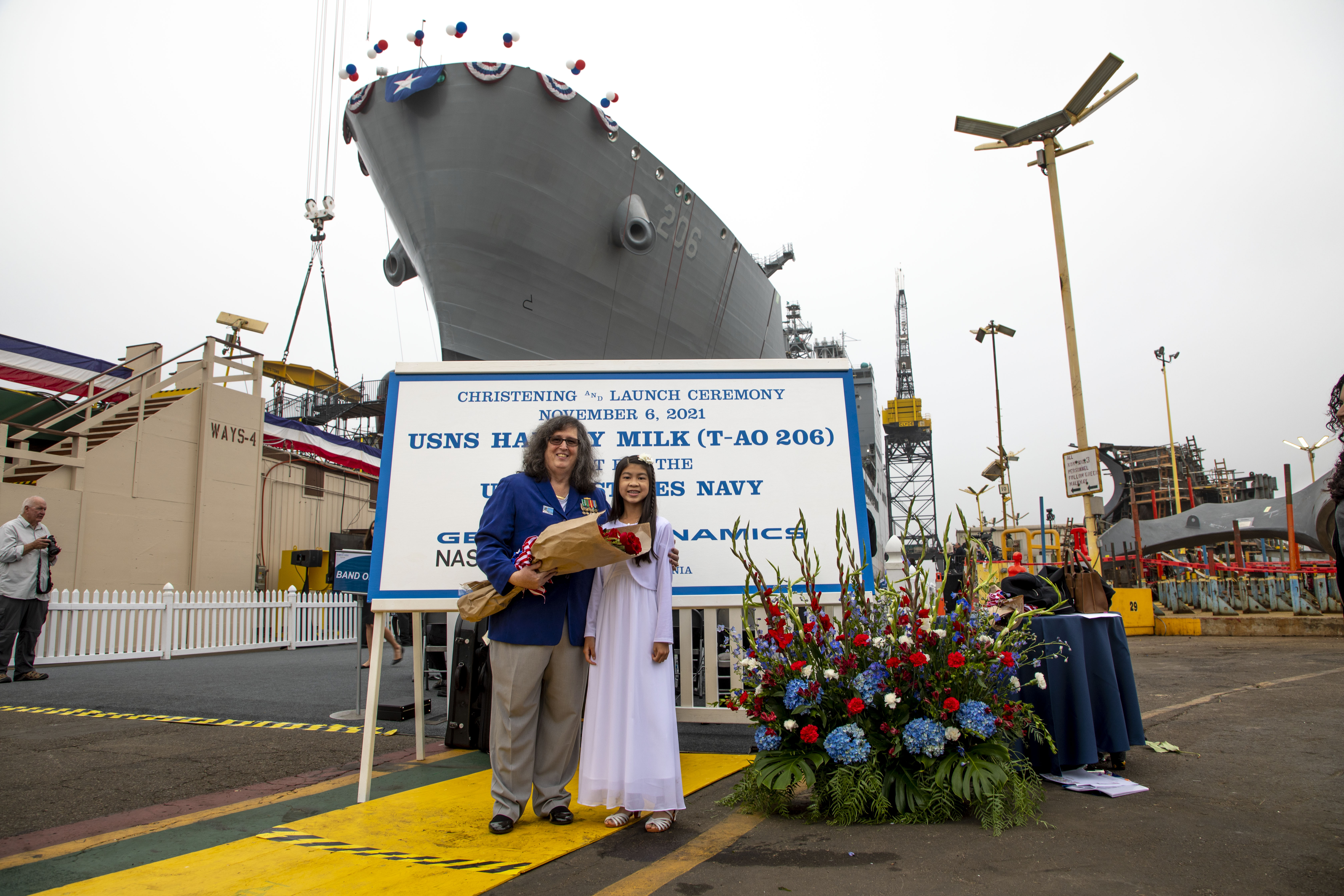 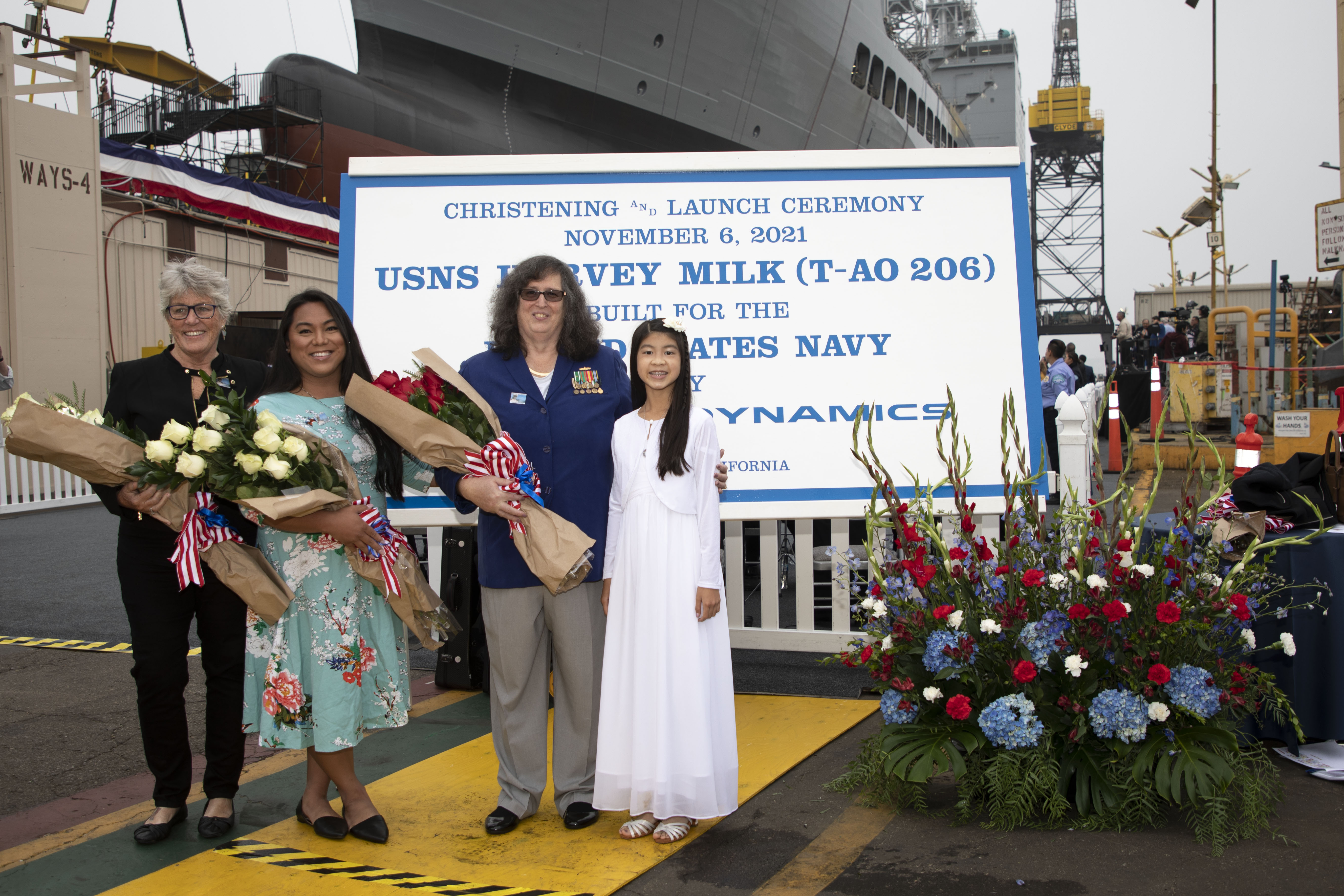 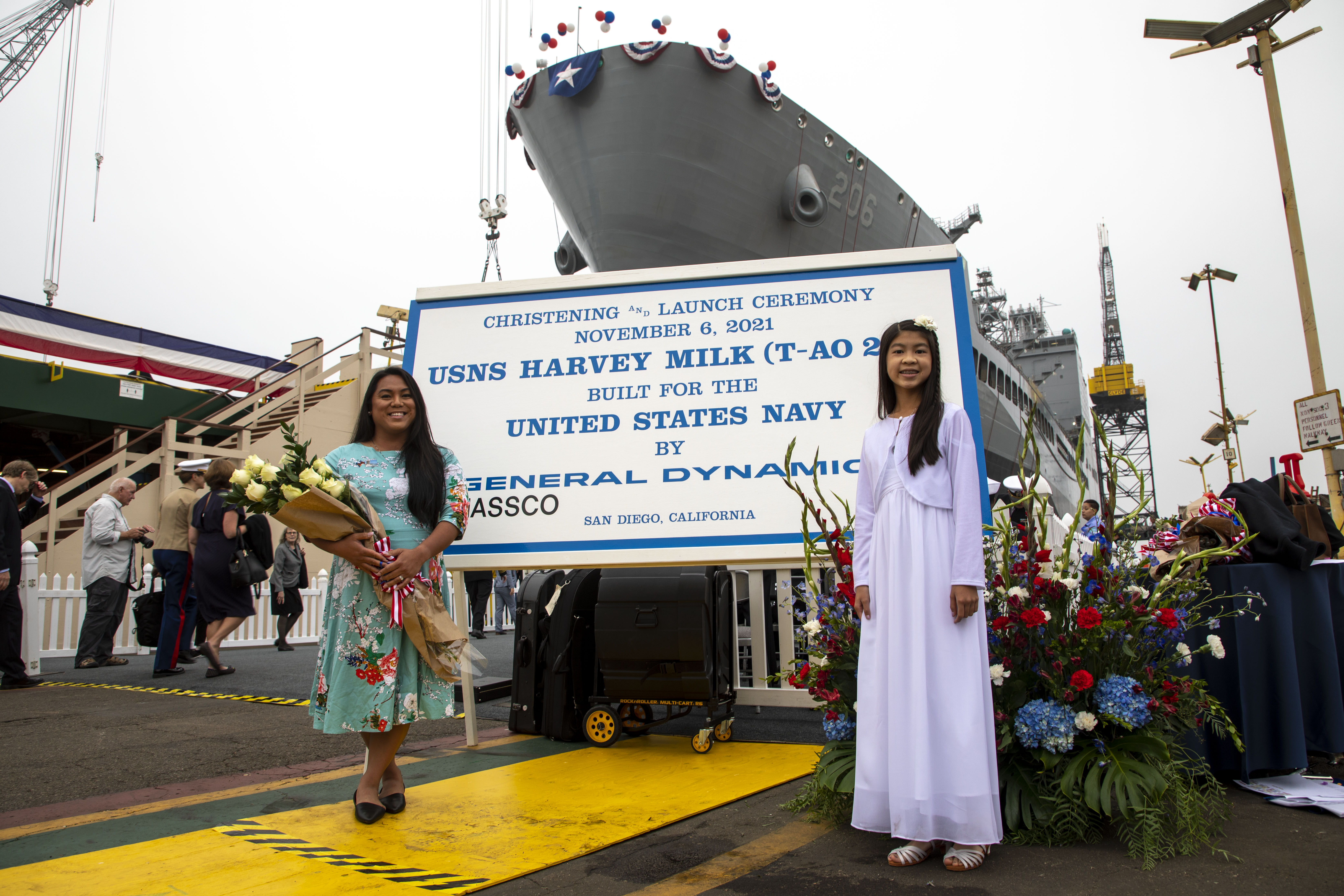 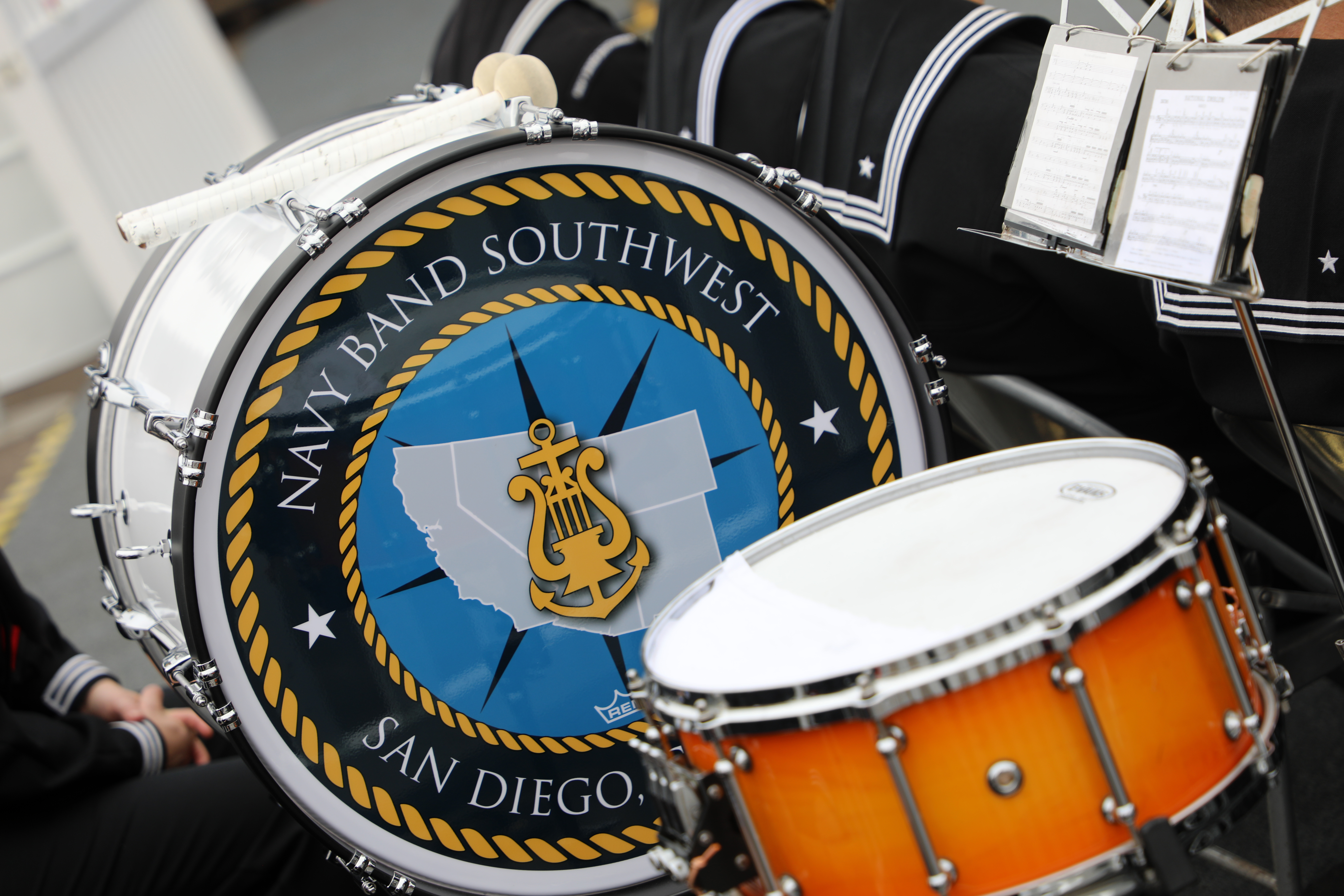 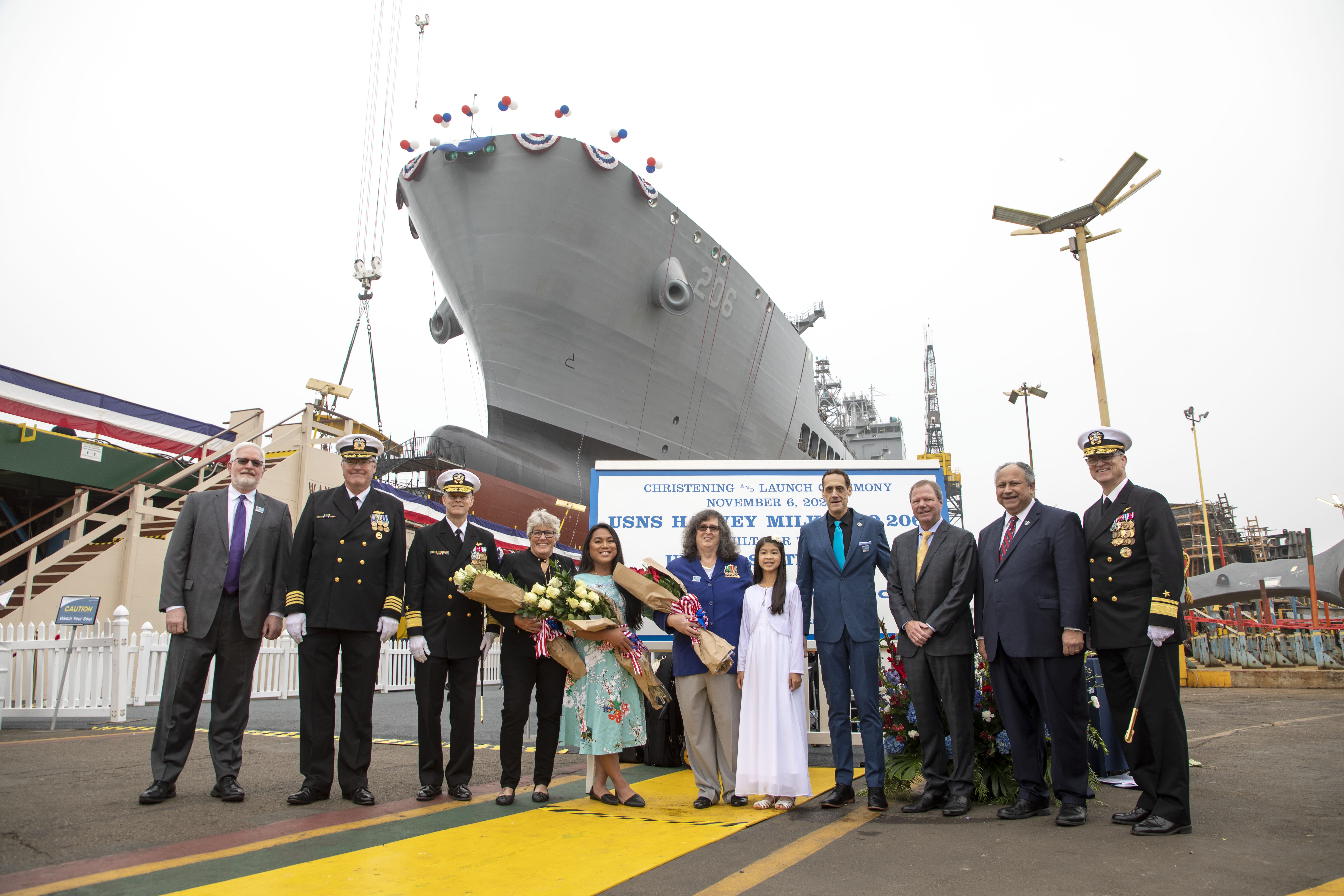 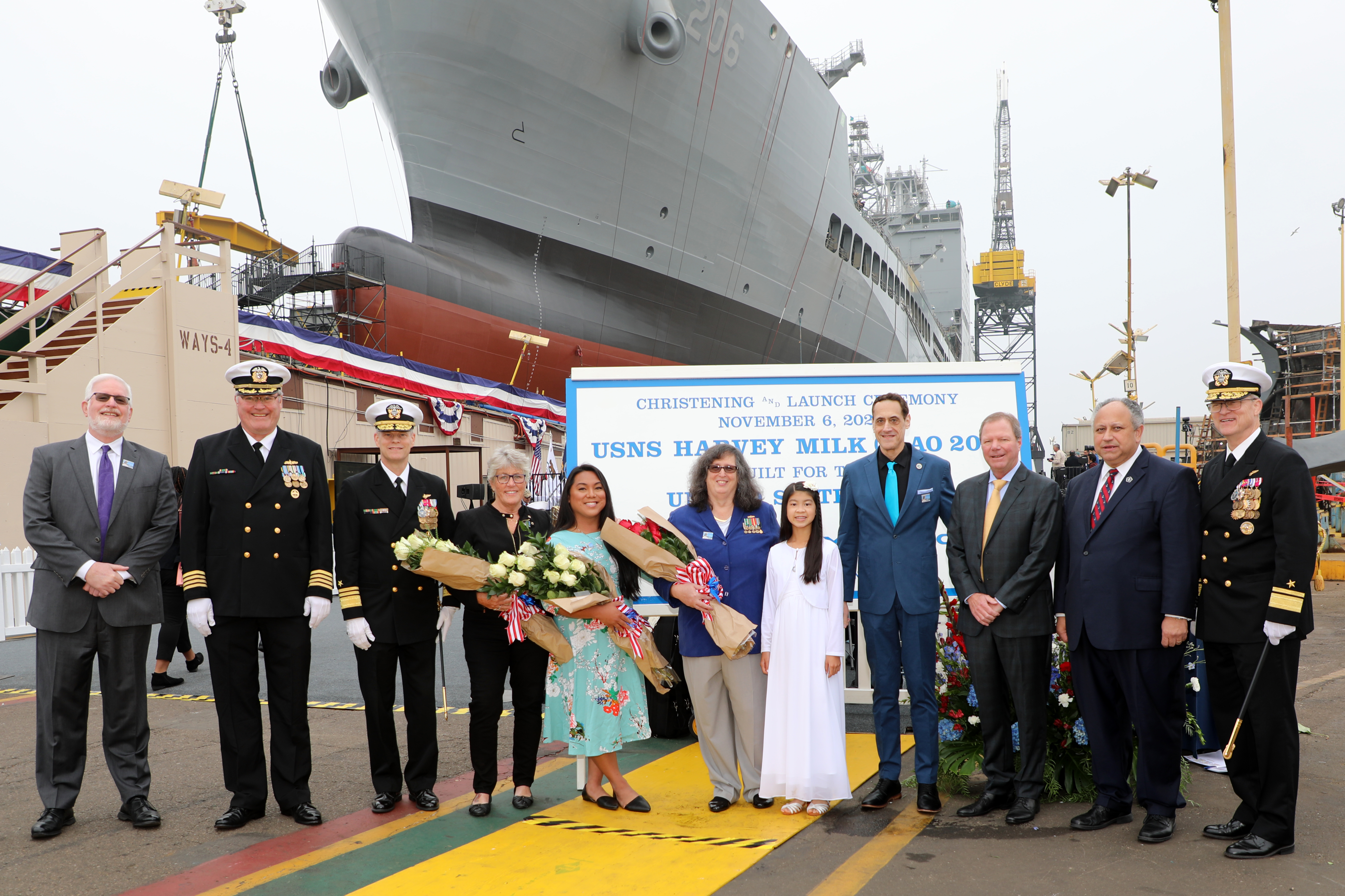 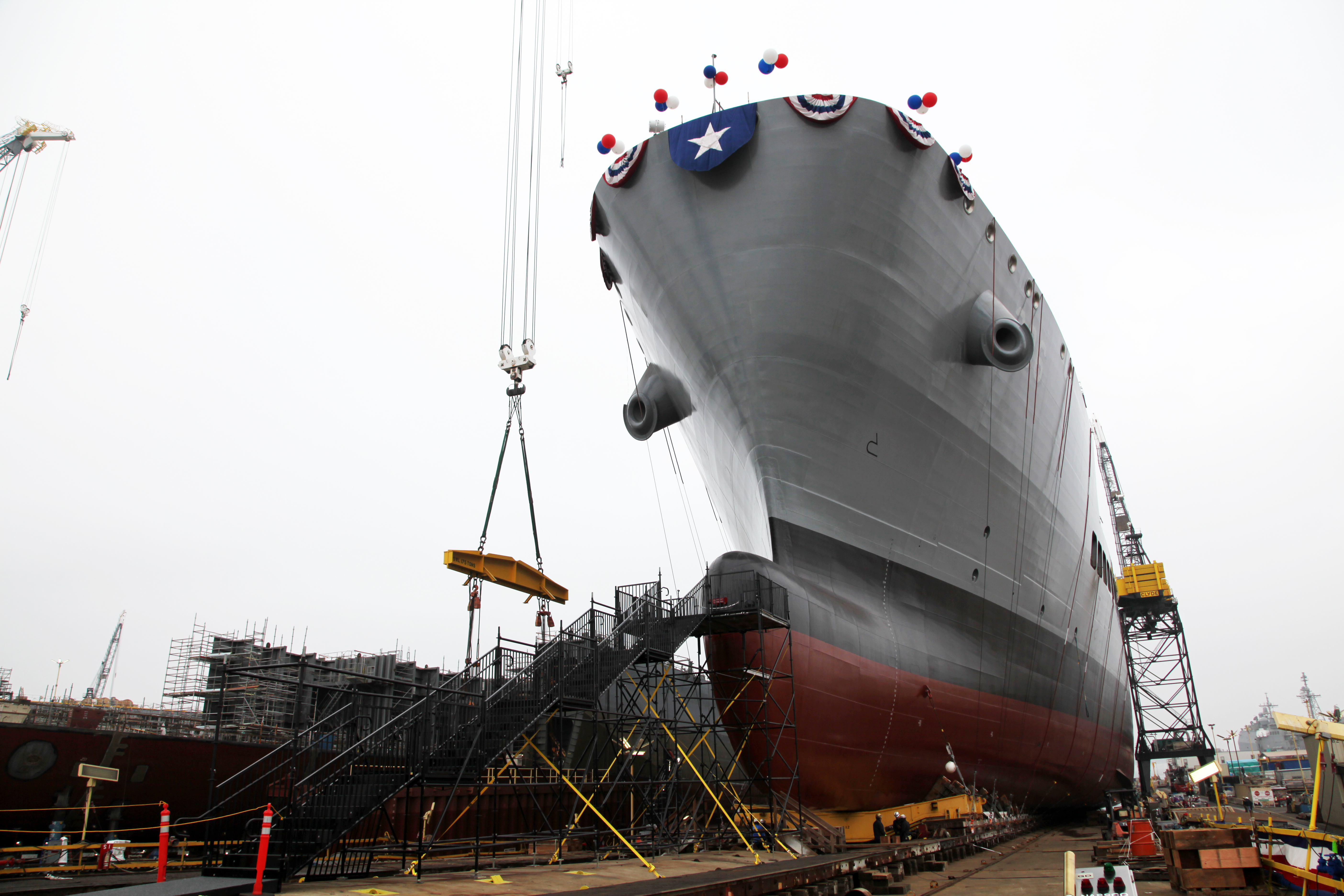 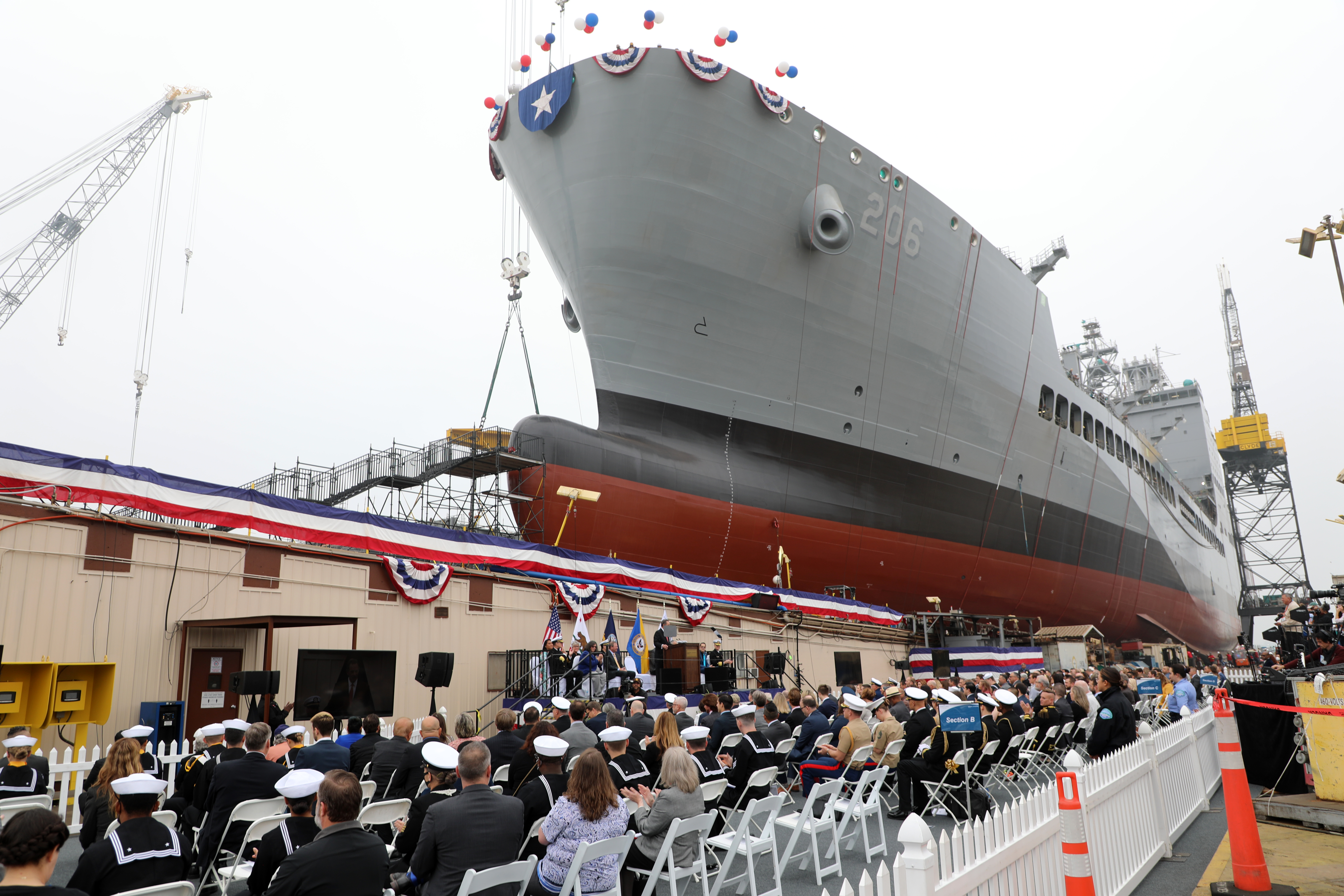 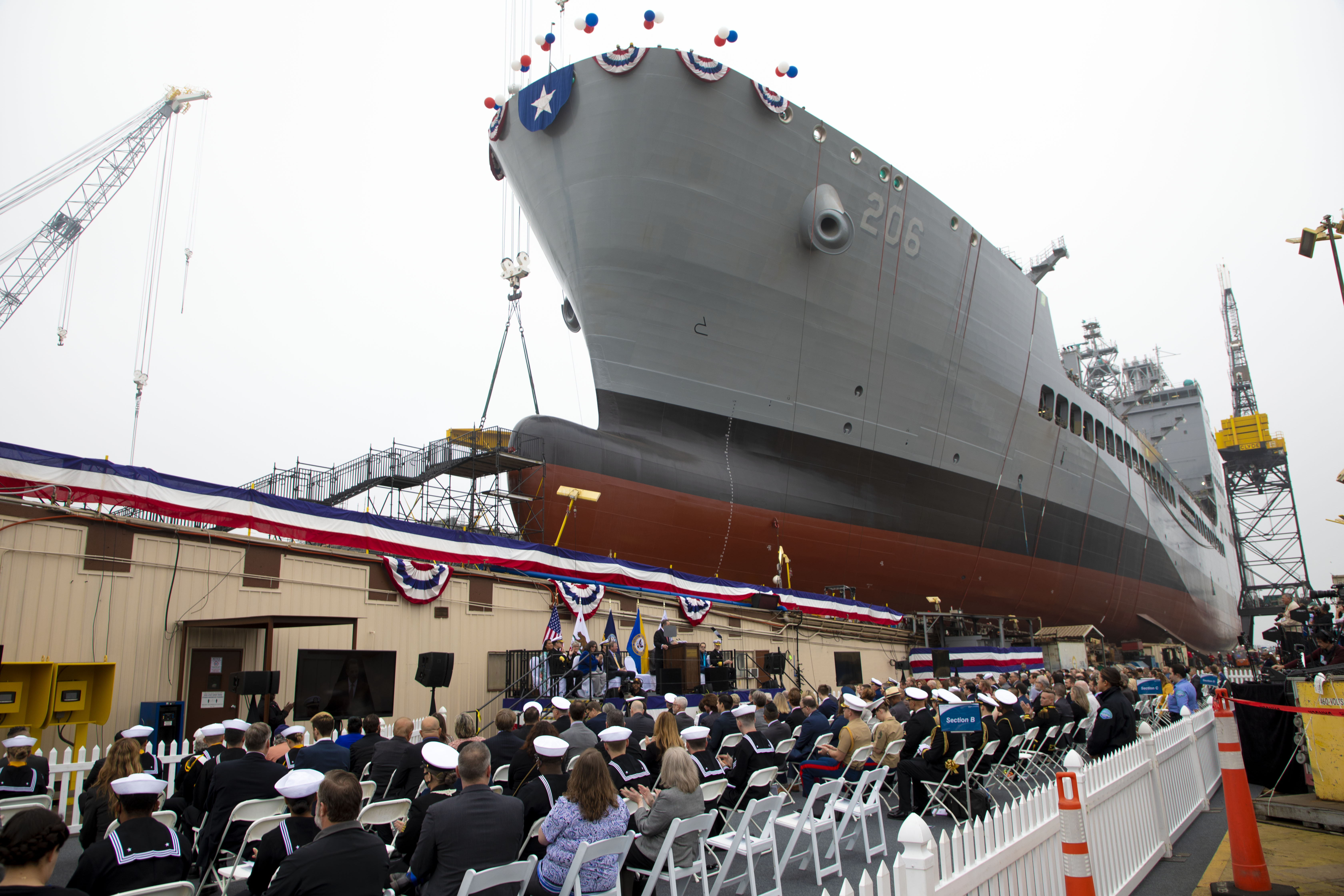 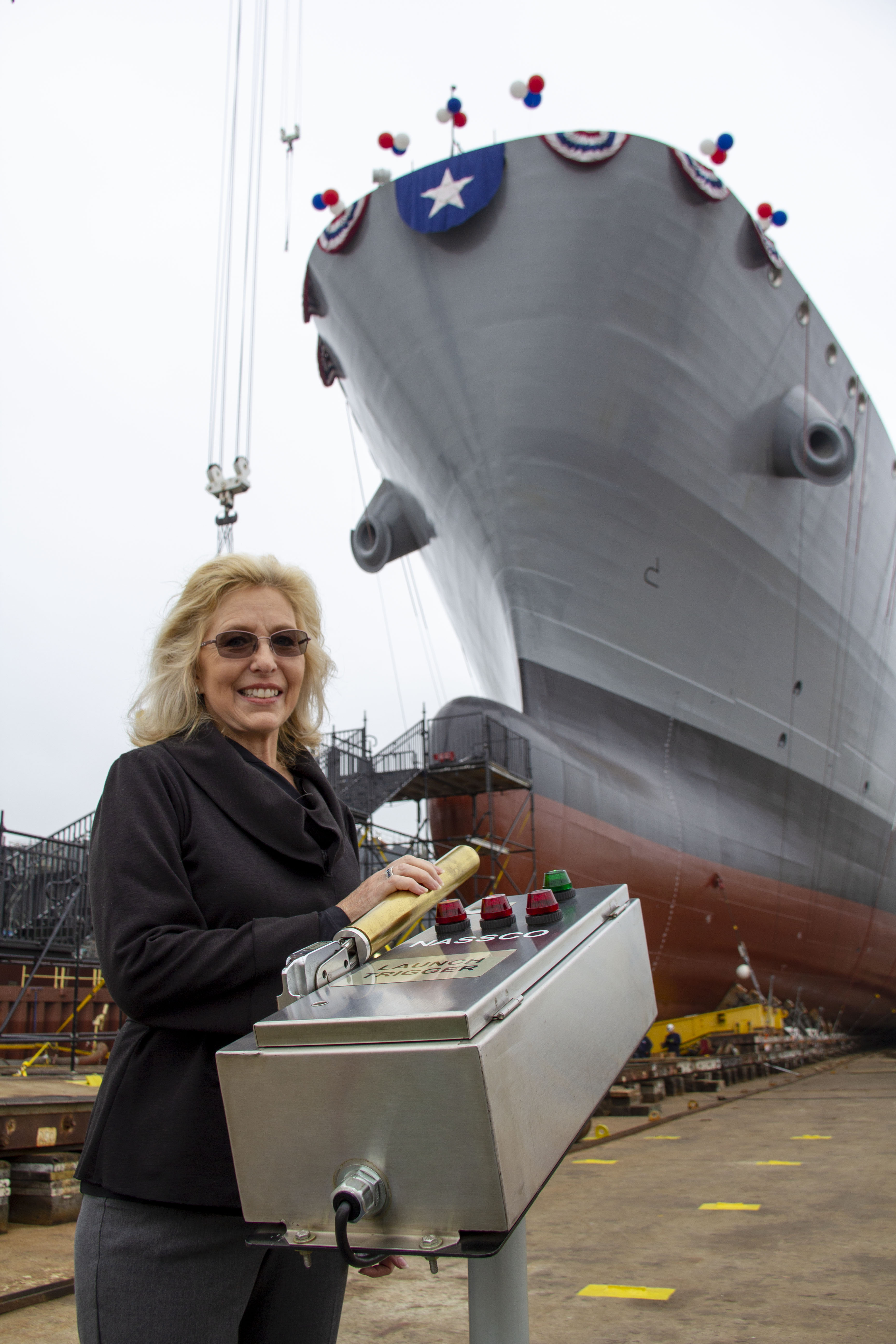 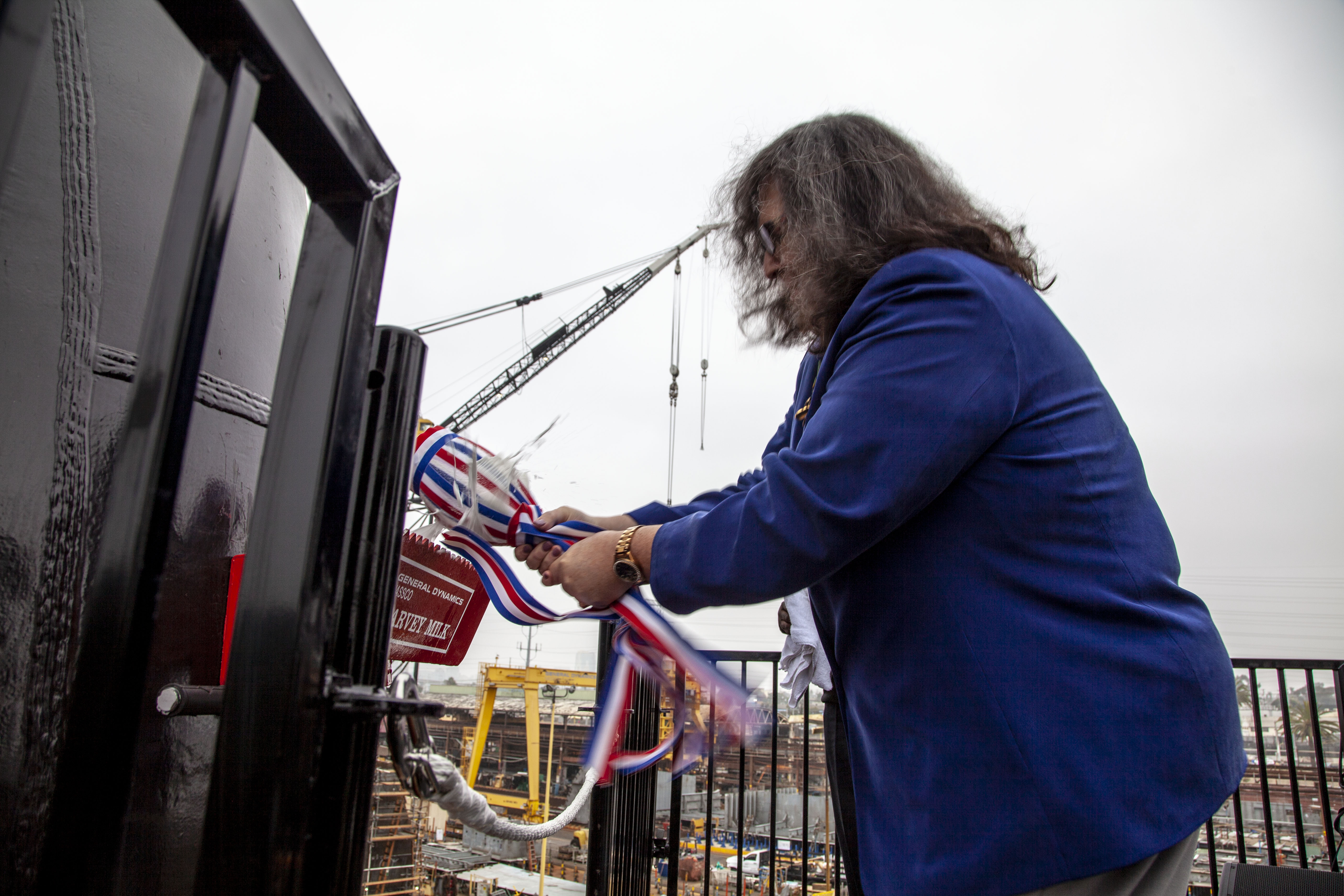 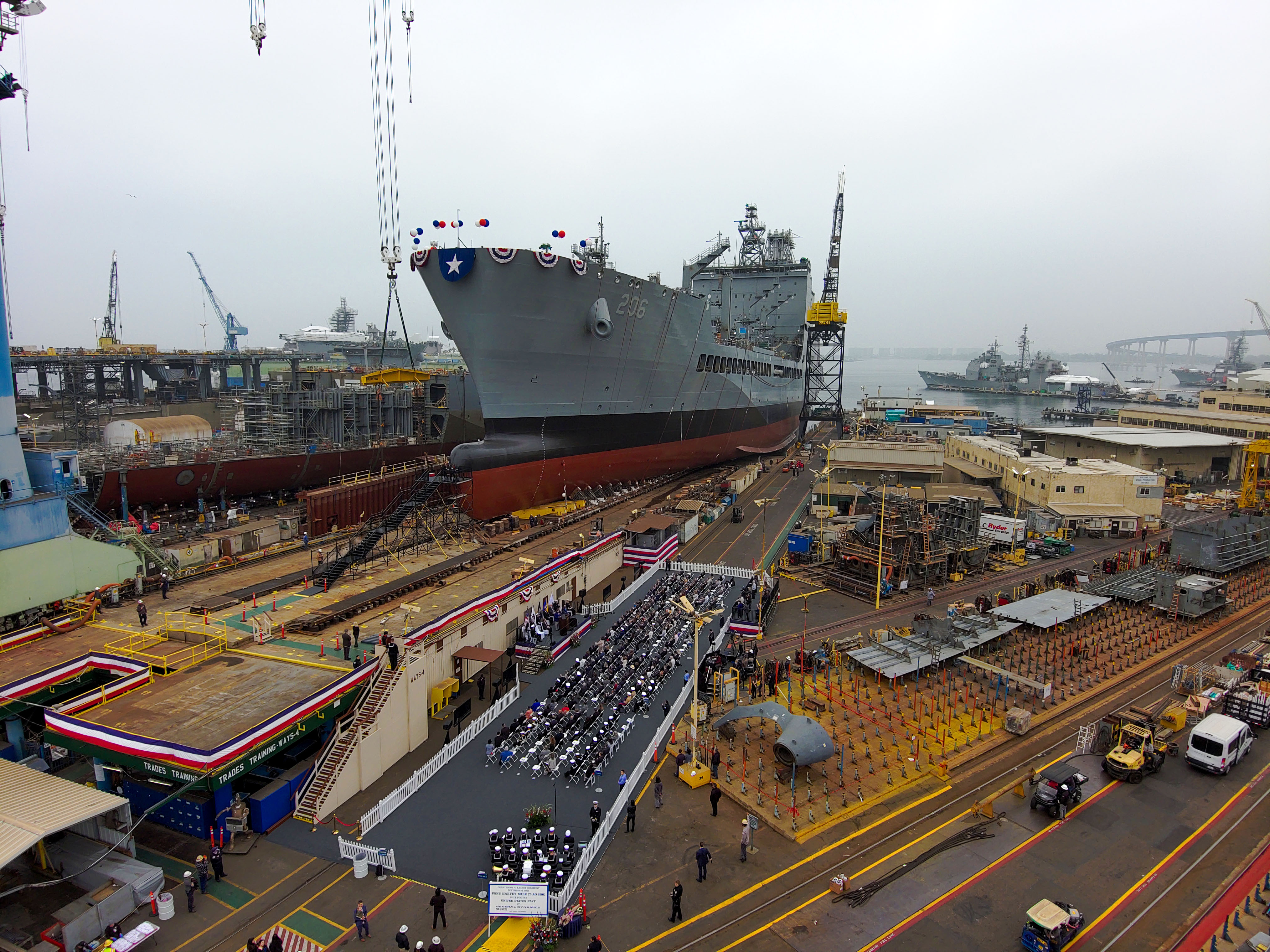 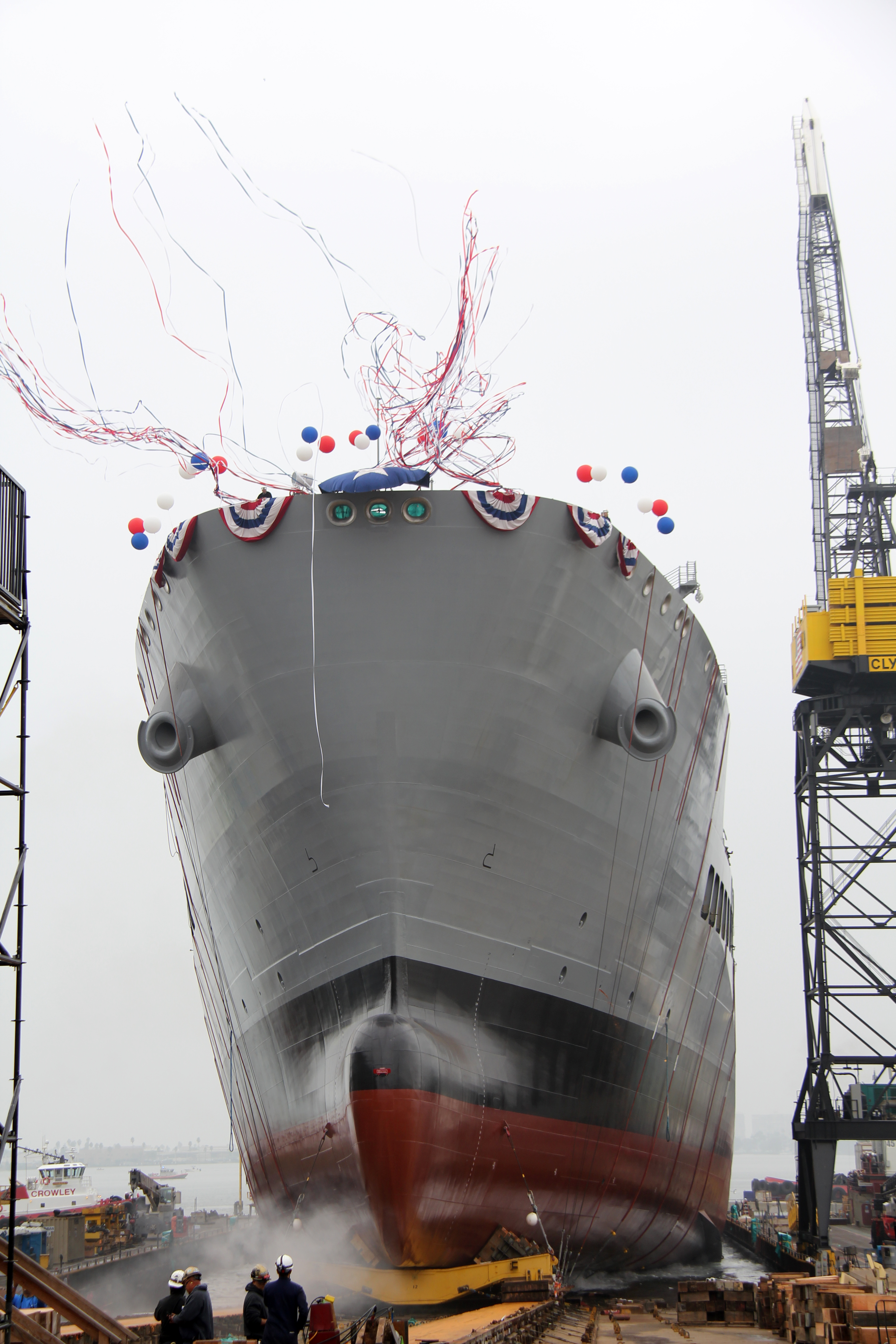 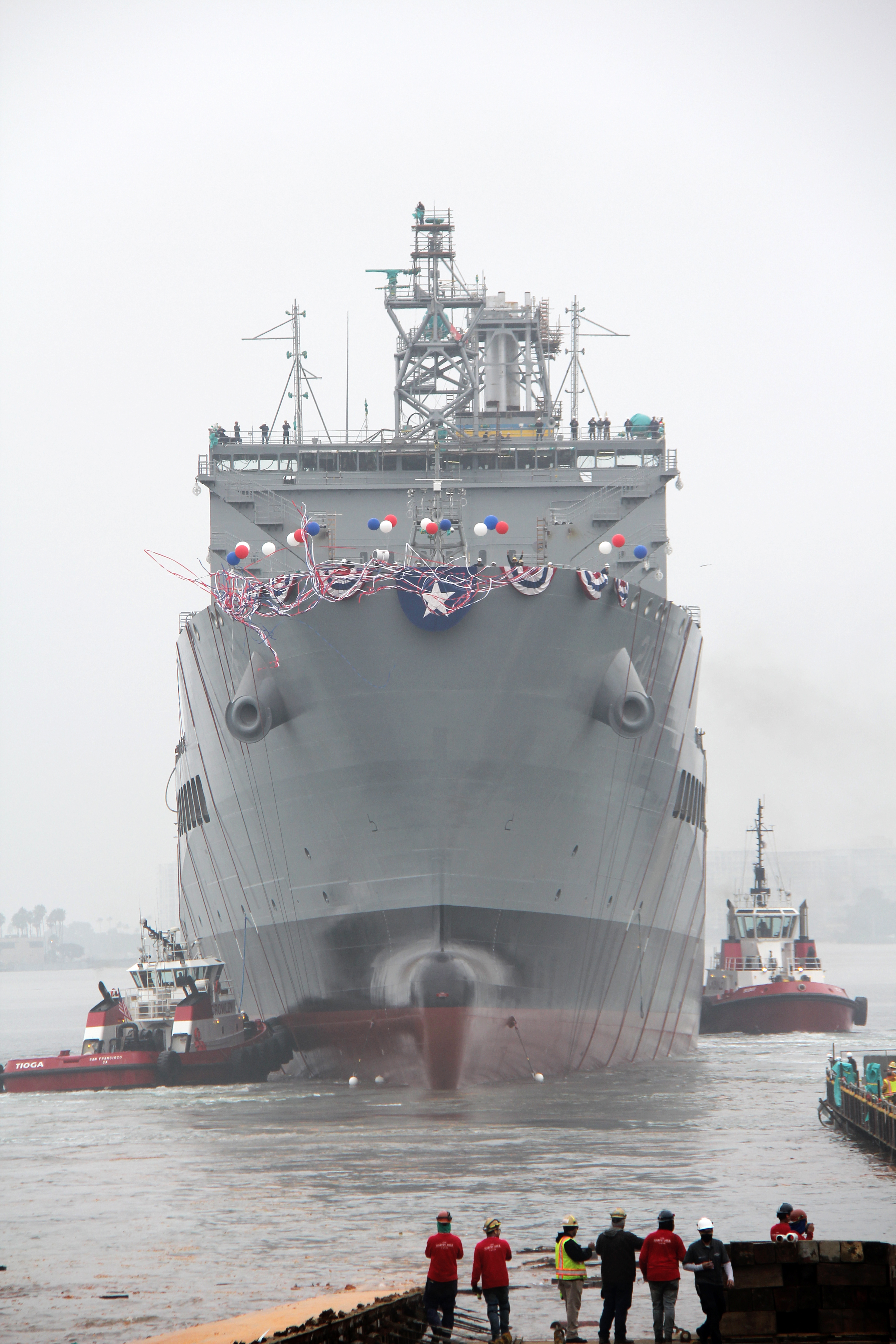